as i, the designated burton family advance team, was approaching elko on friday night to meet matt and prep for the move next week, it appeared that the underworld was sending a little advance team of its own: 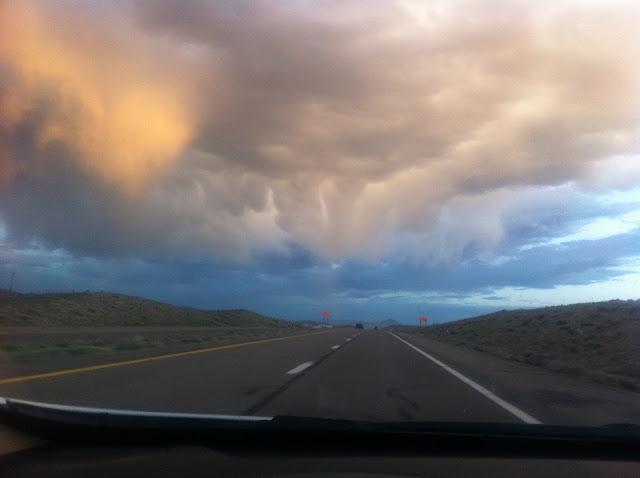 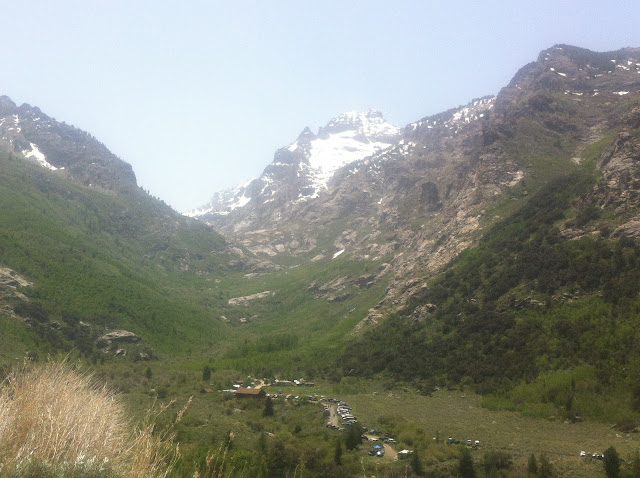 how about these beauts?  matt and i even scampered up a trail or two.  take that, fruited plain. 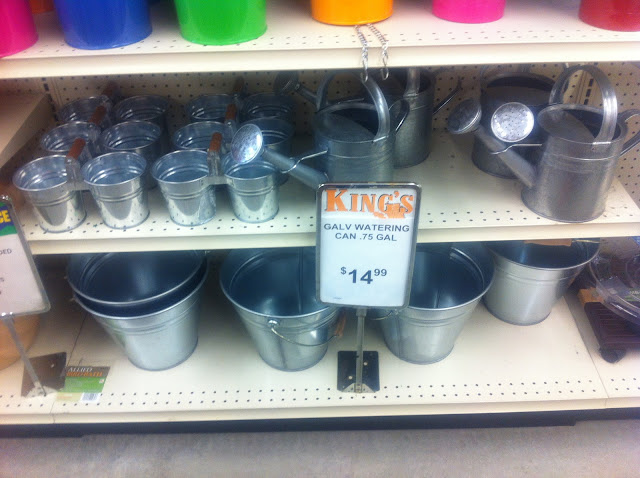 elko has a KING'S (this probably means absolutely nothing to you unless you grew up in the intermountain west)!  it's all going to be okay now cos i bought some galvanized things. 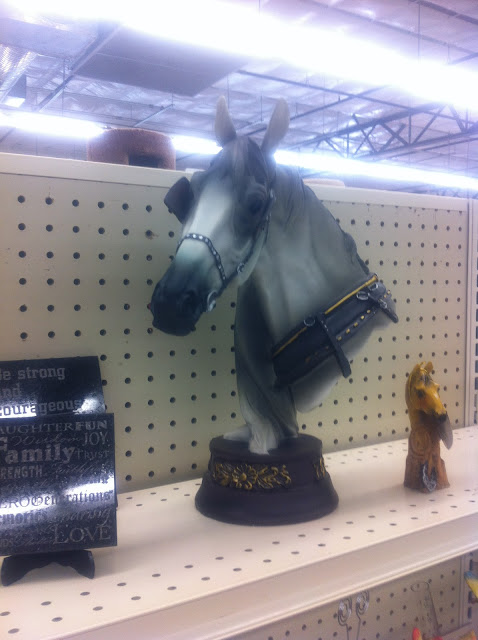 matt said no to the horse bust. 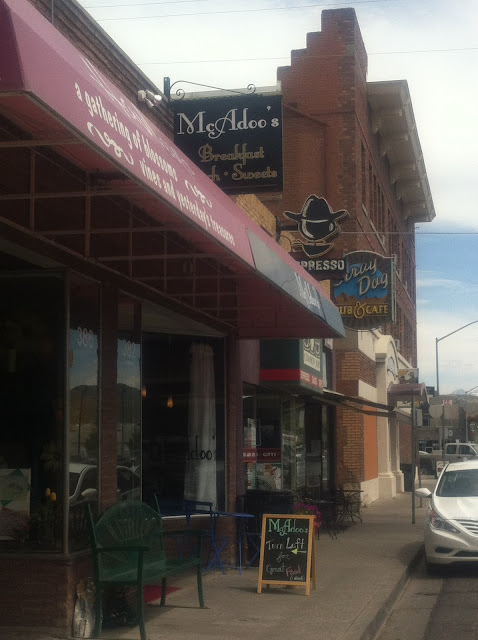 we ate al fresco at mcadoo's and shared a fancy sandwich, salad and a shirley temple.  so tasty!  i've officially started making a list of great places to eat in elko.  there are approximately eight restaurants in town, so this shouldn't be too hard. 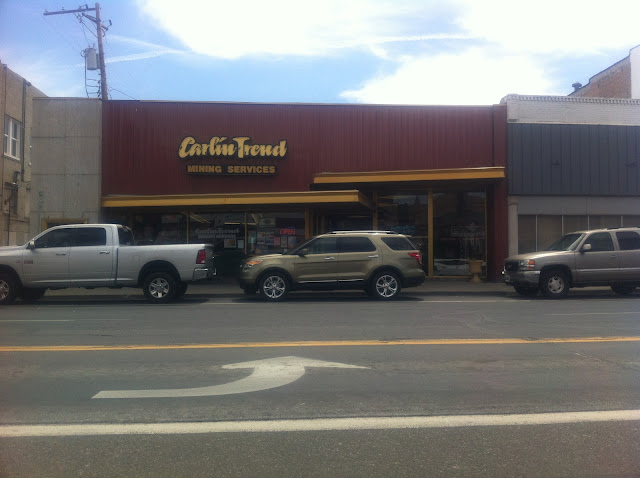 and then we popped into carlin trend mining services, for kicks... 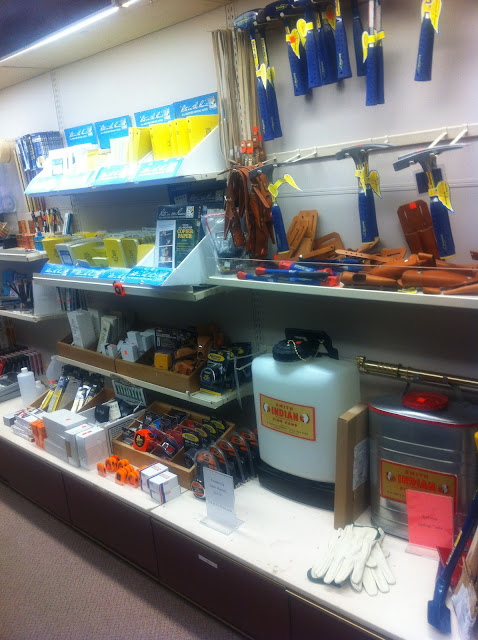 where they sell mining services things... 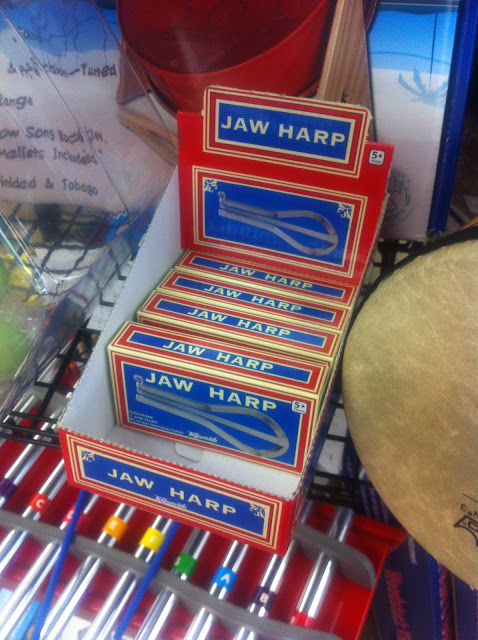 and jaw harps.  fox is totally getting one of these for christmas.  and indiana doesn't know it yet, but she's asking for a vibraslap. 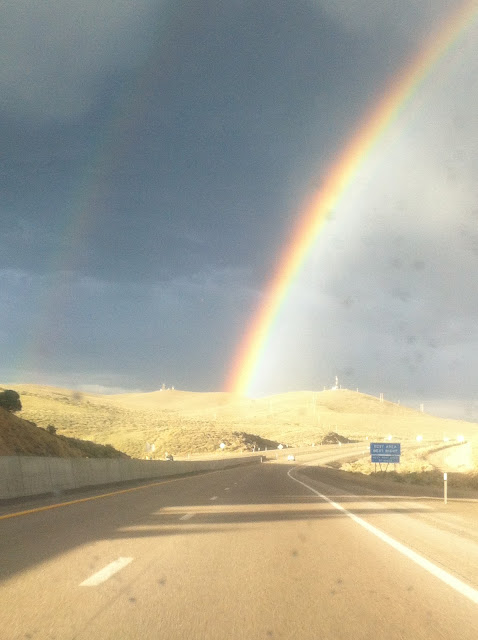 and then the sky opened up and said, "just kidding about that 'gates of hell' stuff on friday... kthnx?!  luv ya!" and pitched up this looker as i drove back to utah.  come heaven or hell, the elko show starts rolling next week.  here we go.

Yeah, you win. Kings rules. Love that the horse and pony busts were perched next to some random mormon plaques.

I think you are in for a major treat my friend. Good luck with your new adventure! :)

A major question here that I need answered is 'does matt love his new job....or is it just so-so?' I sure hope he LOVES it...
I think the rainbow is a perfect end...HK still hasn't given me a rainbow;)

KINGS! I miss Kings! I can't even tell you how many times I've thought about needing to buy something and I have no idea where to find it and I think, Kings would totally have this... Hope you end up loving Elko!
xo
Lindsey
lindseyandorlando.blogspot.com

The only kings I've ever been to was (is?) the one in no. Ogden. You should feel right at home. And, what does it say about me that I had to look up what a vibraslap is?